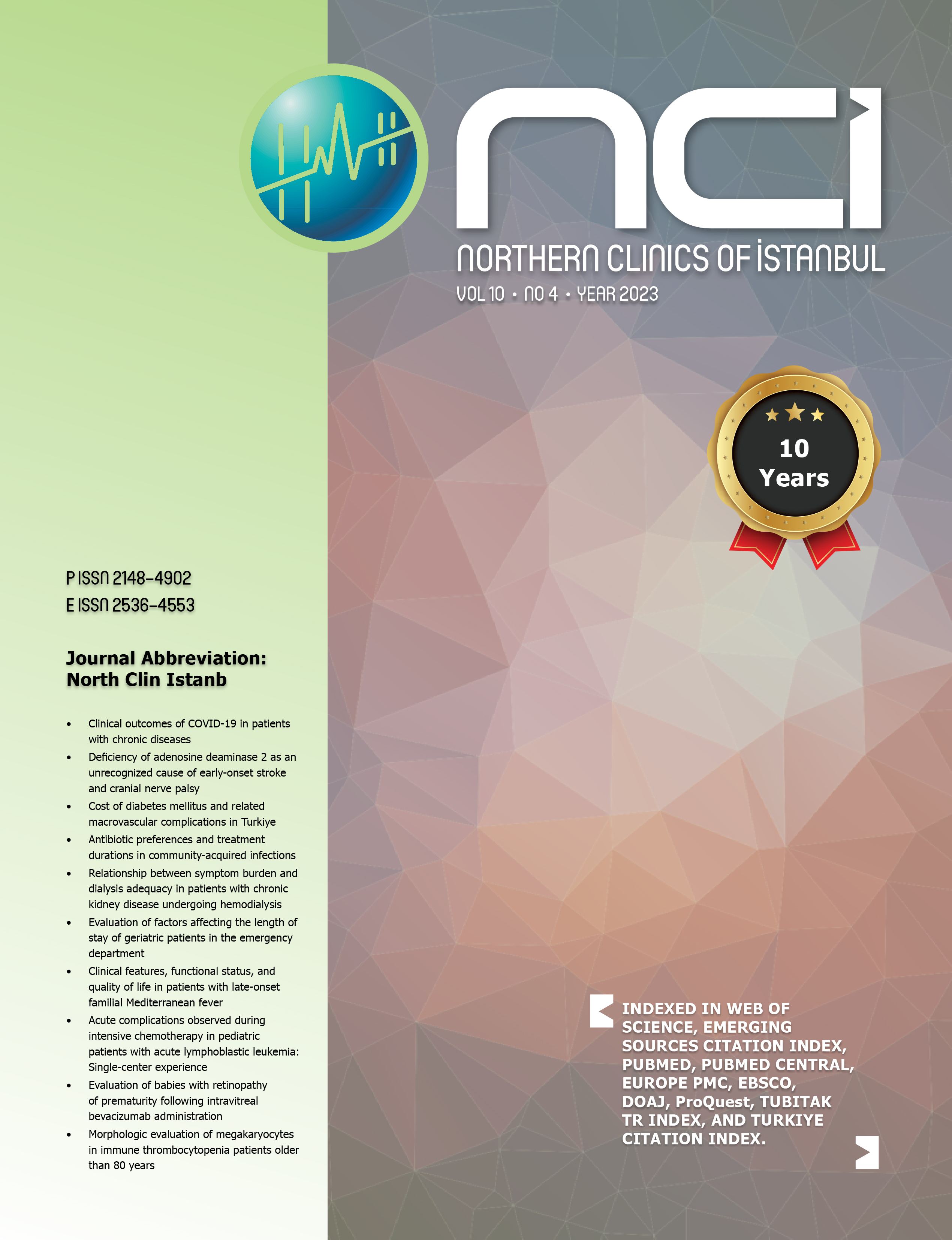 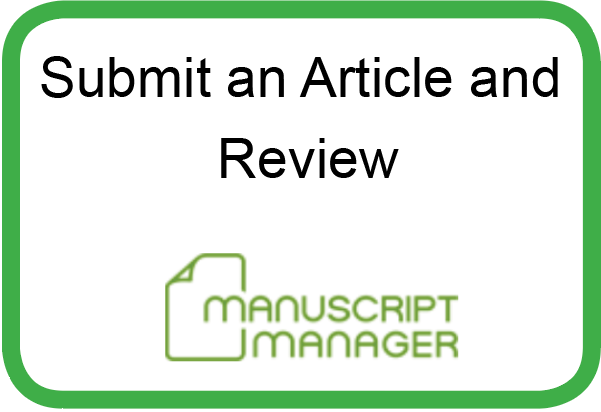 As a large number of case reports are awaiting publication, Northern Clinics of Istanbul has decided to stop acknowledging CASE REPORTS for a certain period of time until the backlog is cleared. Please DO NOT SUBMIT CASE REPORTS.

OBJECTIVE: Intimate partner violence (IPV) against women is an important public health problem. In this study, we aimed to investigate the exposure of IPV types, child abuse and decrease in life contentment of married women from high socioeconomic status in Turkey.
METHODS: Data were collected using an online/written questionnaire and Contentment with Life Scale. The questionnaire included definitions of physical, emotional, economic and sexual IPV and asked how many times they experienced these types of abuse.
RESULTS: We found that physical, emotional, economic and sexual IPV exposure were 19%, 45.2%, 12.5%, and 6%, respectively, which suggest that IPV types were common in this group, too. Physical child abuse was higher among physical and emotional IPV victims (p=0004, p=0.02, respectively), while emotional child abuse was higher only among physical IPV victims (p=0.01). On the other hand, exposure to economic and sexual IPV was not related to any type of child abuse in this sample (p>0.05). Physical and economic IPV victims were statistically older (p=0.004, p<0.001, respectively), married for longer time (p<0.001 for both) and had relatively lower education level (p<0.001 for both), while sexual IPV victims had lower education level than non-victims (p=0.03). We demonstrated that physical-emotional and sexual intramarital IPV significantly reduce the women’s contentment with life scores when compared with non-victims (p=0.02, p<0.001 and p=0.03, respectively).
CONCLUSION: IPV exposure is also severe among married women with high socioeconomic levels and is associated with child abuse in the family and a decrease in life contentment. Lengthened education period among women with similar socioeconomic levels may be an additional protective factor for IPV by delaying the age of marriage and increasing the individual income.